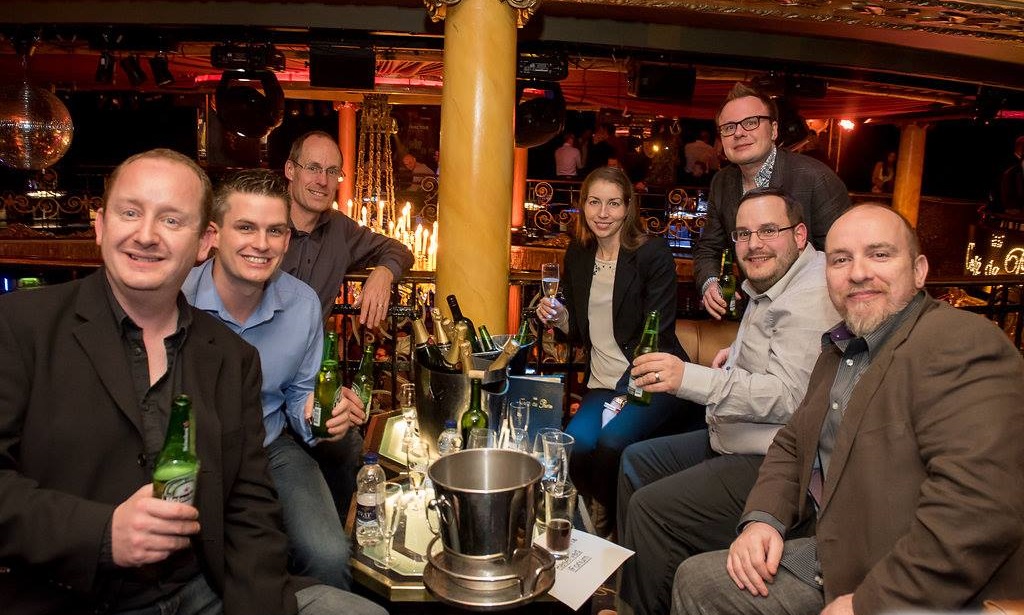 Iforium are delighted to confirm that for the fourth consecutive year we are sponsoring the biggest eGaming party event of ICE Totally Gaming week…London Baby 2016!

The London Baby 2016 Party is once again being held at Cafe de Paris in Piccadilly Circus, Central London on Tuesday, February 2nd 2016 from 8pm until late!

London Baby 2016 marks the sixth edition of one of the gaming sectors’ biggest and most anticipated networking events with 1,000+ leading industry representatives expected to attend.

Iforium look forward to seeing everyone at London Baby 2016.