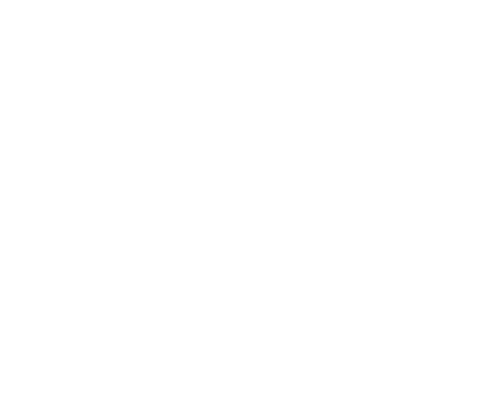 Gamevy’s unique skill gameshows and instant wins featuring cash-out and player choice, will be available on the Iforium’s Gameflex platform from Monday 11th July. Gamevy burst onto the gaming scene with its gameshow-inspired games in 2015, when it won the inaugural Pitch ICE competition. Since then, the company has gone on to win Game to Watch at ICE 2016 and the EGR Skill Gaming Supplier Award, while its games are proving extremely popular with players in Germany, Austria, Sweden and the UK.

Original skill game shows include The Heist and Gears of Fortune where players must prove their skill by answering quiz questions correctly to unlock the jackpots.

Instant Wins include the enormously successful Boss the Lotto – an instant win lottery style game. Here, the odds are in their favour with 43 winning balls and only 6 bad. Players double their money if they pick 6 balls, and win the £1million jackpot if they find all 43 winners and avid the 6 bad. In Diamond Deal players must seek out the 10 hidden diamonds, and keep an eye on their lives as they choose whether to cash out or keep hunting.

The innovative company also produces some highly original slots which buck the trend among content providers by deliberately choosing a stripped back and intuitive design for non-slots players. SpinLotto is the world’s first Lottery-based slots, where players select the lucky numbers they’ll win on.

Gamevy have an exciting product pipeline of innovative gameshows, slots, scratch and instant wins coming soon – all of which will be available through Iforium.

“This is an exciting time,” announced Helen Walton, Gamevy’s Marketing Director. “Iforium is an award-winning platform – and it’s clear why to any company that works with them. We’re delighted that together we’ll be delivering games that give players real choice, skill and massive jackpots.”

“These pioneering games are like nothing else on the market today,” says Phil Parry, CEO at Iforium. “It’s no surprise that Iforium’s customers are among the first to be asking for Gamevy. We have built a strong relationship with the Gamevy team and their unique content is an exciting addition to the Gameflex portfolio.”

This London-based start-up is inspired by TV gameshows to offer instant wins where players can push their luck, prove their skill and have a chance of taking home a life-changing jackpot. Their games are live across Europe and proving especially popular with a broad demographic of players. Gamevy is licensed and regulated by the UK Gambling Commission and the Gibraltar Commission.

Founded in 2006, Iforium is a multi-award winning software development company focused on providing the next generation of flexible gaming solutions.

Gameflex is Iforium’s innovative multi-vendor casino and bonusing platform. It combines over 4,000 games from 30+ gaming vendors and is available to multi-channel operators via a single and seamless API integration.

Iforium are the proud recipient of the EGR B2B IT Supplier of the Year Award 2015. Iforium are licenced and regulated by the UK Gambling Commission.